LUCILLE FAY LESEUR,  (1906-1977), [pseud. Joan Crawford], actress, was born to Thomas and Anna (Johnson) LeSeur in San Antonio, Texas, on March 23, 1906. Her father deserted the family before she was born, and her life was marked by numerous hardships, including periods of near-poverty that lasted for years. Shortly after Lucille’s birth, Anna LeSeur bundled up her infant daughter and her young son Hal and moved to Lawton, Oklahoma, where she married a local impresario named Henry Cassin. Encouraged by her stepfather, Lucille adopted the stage name Billie Cassin and began dancing in his music hall. When the hall folded around 1916, the family moved to Kansas City, Missouri, where Lucille began working to help support the family. She attended private school in Kansas City and then Stephens College in Columbia, Missouri.

Feeling academically unprepared, she left Stephens after a short stay and returned to Kansas City, where she worked at several menial jobs before finding work as a dancer. After winning a Charleston contest in a Kansas City café, she moved to Chicago with forty-six dollars in her pocket and hopes of hitting the big time. She won a part with a traveling dance company and performed as a chorine in some of the more reputable theaters in the Midwest. J. J. Schubert saw her work and hired her for a show he was producing in New York. Lucille subsequently caught the eye of a Metro-Goldwyn-Mayer talent scout, who invited her to take a screen test. She passed the test, signed a six-month contract with MGM for seventy-five dollars a week, and moved to Hollywood in early 1925.

She made such a positive impression during her early film career that MGM head Louis B. Mayer launched a fan-magazine contest to find her a new name. The result was «Joan Crawford,» a name she claimed she never liked. Her career with MGM stretched from 1925 to 1942, and she became one of that company’s biggest stars. Film theater owners voted her among the top ten money-making stars from 1932 to 1936, and by the late 1930s she was one of Hollywood’s highest paid actresses. Joan’s rise to the top of the Hollywood heap was marked by tenacity, hard work, and a chameleon-like adaptability. In the 1920s she frequently played Charleston-dancing flappers and other «wild youth» roles common to the period. In marked contrast, during the 1930s she often portrayed depression-era working women struggling to survive. 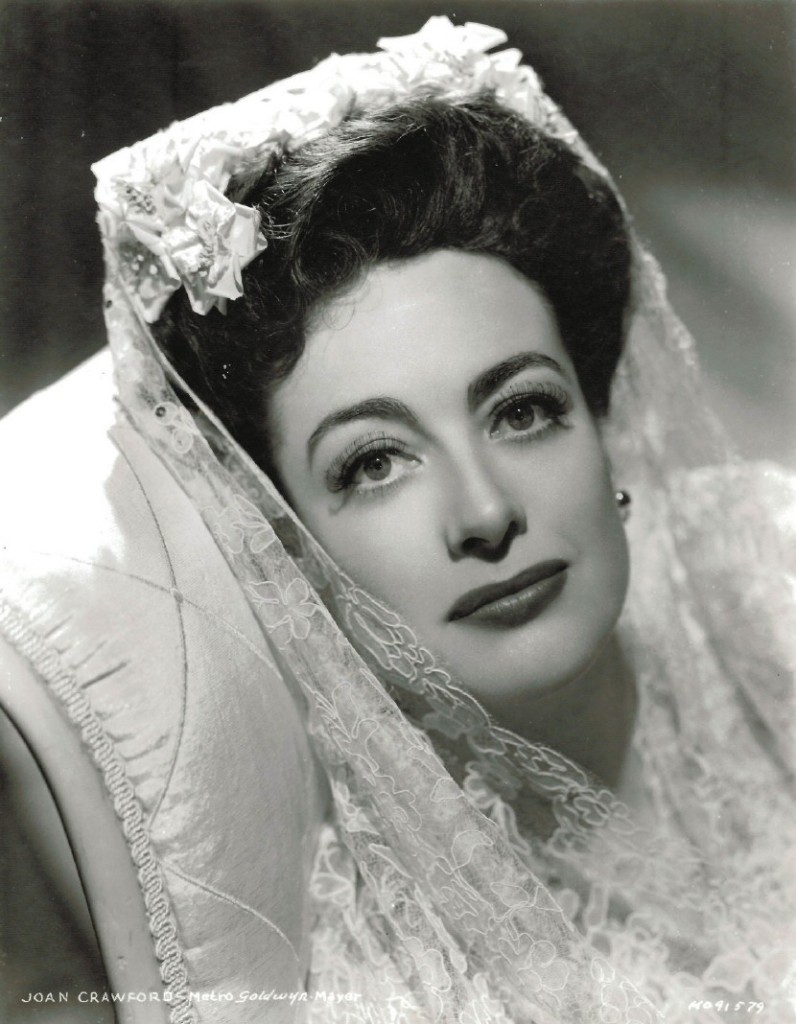 No matter what roles she played, audiences flocked to her movies. Despite her successes, Joan Crawford believed that MGM was giving its meatiest roles to other actresses, and in 1942 she asked the studio to release her from her contract. MGM obliged, believing her popularity was waning. Her career then saw new life with Warner Brothers, and she began playing strong-willed maternal figures, such as the waitress-turned-restauratrice alienated from her daughter in «Mildred Pierce» (1945), the film for which she won the Academy Award for best actress.

Though she was considered a has-been by the late 1950s, she made a surprising comeback in the highly successful «What Ever Happened to Baby Jane?» (1962), which cast her as a physically disabled woman in conflict with her demented sister, played by old rival Bette Davis. Similar roles in the handful of low-budget horror movies that followed rounded out a film career that spanned more than forty years and included performances in more than eighty films. She made her last movie in 1970.

Joan’s formidable success as a Hollywood actress counterbalanced an exceptionally rocky personal life. Her first three marriages, to Hollywood actors Douglas Fairbanks, Jr. (1929-33), Franchot Tone (1935-39), and Phillip Terry (1942-46), ended in divorce. She suffered several miscarriages and eventually adopted four children who later claimed that she treated them harshly. In 1955 she married Pepsi-Cola board chairman Alfred N. Steele; they were married until his death in 1959. Joan was elected to the Pepsi board of directors two days after his fatal heart attack and later became publicity executive.

She remained associated with the firm for the rest of her life. She died of a heart attack in her Manhattan home on May 10, 1977. The terms of her will suggested the depth of the animosity that had developed between her and her children. Twins Cynthia and Cathy each received $77,500, but Christina and Christopher were cut off without a cent «for reasons which are well known to them.» A year after Joan Crawford’s death Christina published «Mommie Dearest», a scathing autobiography of growing up as an abused child. The book was turned into a Hollywood movie in 1981, with Faye Dunaway as the title character. 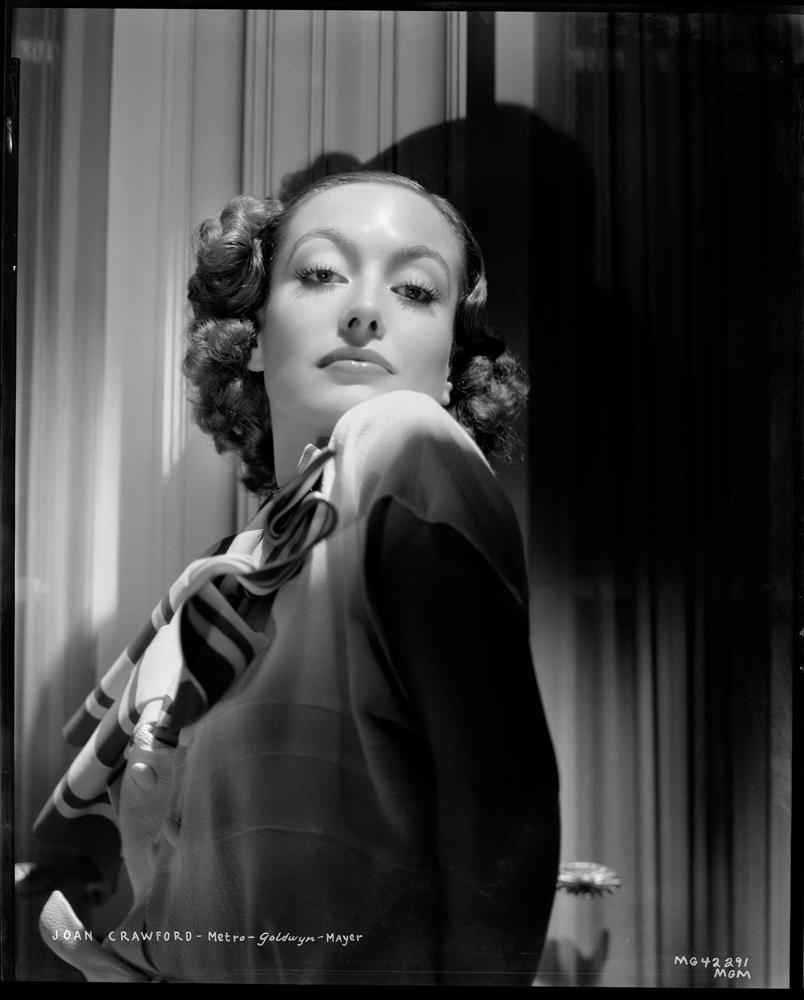