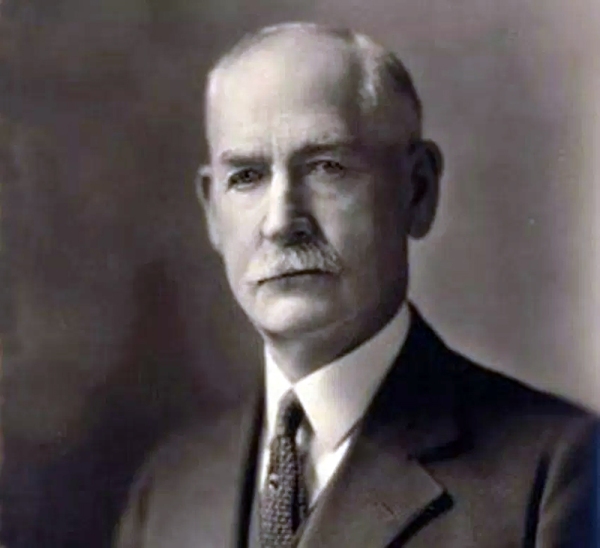 One of the most famous figures to emerge from the colorful 19th-century history of the American West, Wyatt Earp (1848-1929) was known first and foremost for his participation in a notorious gunfight at the O.K. Corral in Tombstone, Arizona in 1881. Both before and after that date, Earp moved from town to town across the West, earning his living as a saloonkeeper, gunslinger, gambler, miner and frontier lawman, alongside his brothers. Late in life, he settled in California, and collaborated on a largely fictionalized account of his life that made him a popular hero when it was published in 1931, two years after he died.

Wyatt Berry Stapp Earp was born in 1848 in Monmouth, Illinois. The third of five sons born to Nicholas and Virginia Ann Earp, he spent his early life in Illinois and Iowa. As a young teenager, Wyatt repeatedly tried to run away and join his brothers James and Virgil and his half-brother Newton, who fought for the Union during the Civil War; each time he was caught and forced to return home. At 17, Wyatt left home and found work hauling freight and grading track for the Union Pacific Railroad. In 1869, he joined his family in Lamar, Missouri, becoming the local constable after his father resigned the position. 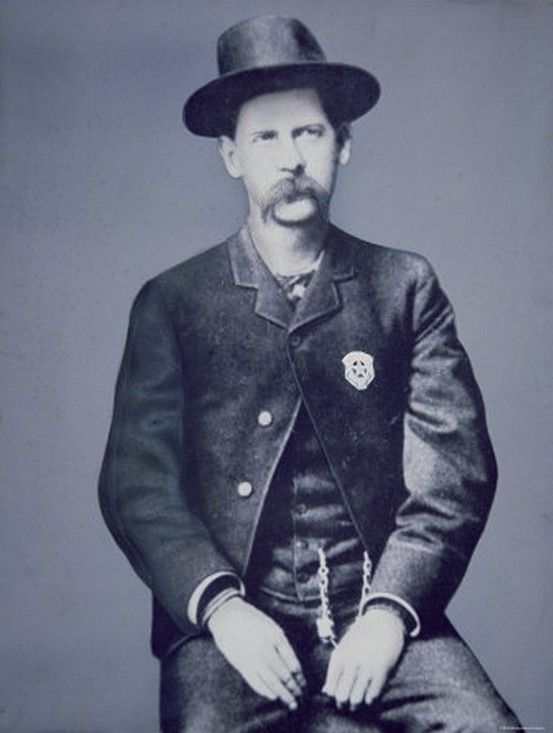 In early 1870, Earp married Urilla Sutherland, but she died of typhoid within the year. Devastated, he sold his newly bought house and left town to move around the Indian Territory and Kansas. During this period, Earp frequented the saloons, gambling houses and brothels that proliferated on the frontier, and had several run-ins with law enforcement. But after helping a police officer in Wichita track down a wagon thief, Earp joined that city’s police force (1875-76) and later became deputy town marshal of Dodge City. It was in Dodge City that Earp would make the acquaintance of Doc Holliday, a well-known gunman and gambler. In 1879, Earp and his longtime companion, the former prostitute Mattie Blaylock, left Dodge City for Tombstone, Arizona. The town was booming after a silver rush, and most of the Earp family had gathered there. Virgil was working as the town marshal, and Wyatt began working alongside him. In March 1881, while pursuing a group of cowboys who had robbed a stagecoach, Wyatt struck a deal with local rancher Ike Clanton, who had ties to the cowboys. Clanton soon turned against him, however, and began threatening the Earp brothers. The feud escalated, and finally exploded into violence on October 26, 1881 at the O.K. Corral. 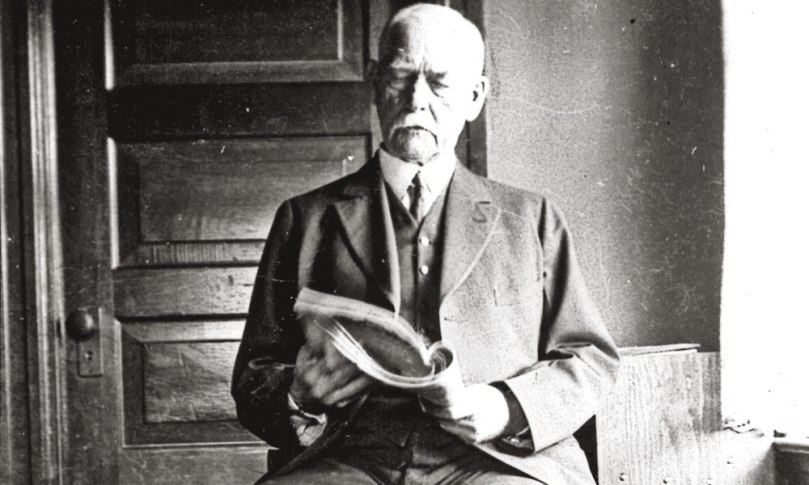 In the gunfight, Virgil, Morgan and Wyatt Earp and Doc Holliday faced off against the Clanton gang (Ike, his brother Billy, and Tom and Frank McLaury). Morgan, Virgil and Holliday were all wounded, but survived; Billy and the McLaurys were killed; and Wyatt Earp escaped without injury. Ike Clanton filed murder charges against the Earp brothers and Holliday, but a judge cleared them in late November. In December, Virgil was shot and seriously wounded by unknown attackers; the following March, Morgan was killed when unknown gunmen attacked him and Wyatt at a Tombstone saloon. On a hunt for the culprits, Wyatt and his gang killed several suspects, then decided to leave town to avoid prosecution.

After leaving Tombstone, Wyatt Earp moved around the West, eventually settling in California with Josephine Marcus, with whom he would spend the next 40 years. Over the years, he made a living by gambling, saloon-keeping, mining and real estate speculation. He also worked with a personal secretary, John H. Flood, to write his memoirs, which received a poor reception during his lifetime. Earp died in Los Angeles in January 1929, at the age of 80.

The first major Earp biography, “Wyatt Earp, Frontier Marshal” by Stuart N. Lake, was published in 1931 and became a bestseller, establishing Earp as a folk hero among millions of Americans searching for inspiration and excitement during the hard times of the Great Depression. Though Lake met with Earp himself near the end of his life, he later admitted that many of the quotations attributed to the frontiersman were invented, and the biography today is accepted as largely fictional. 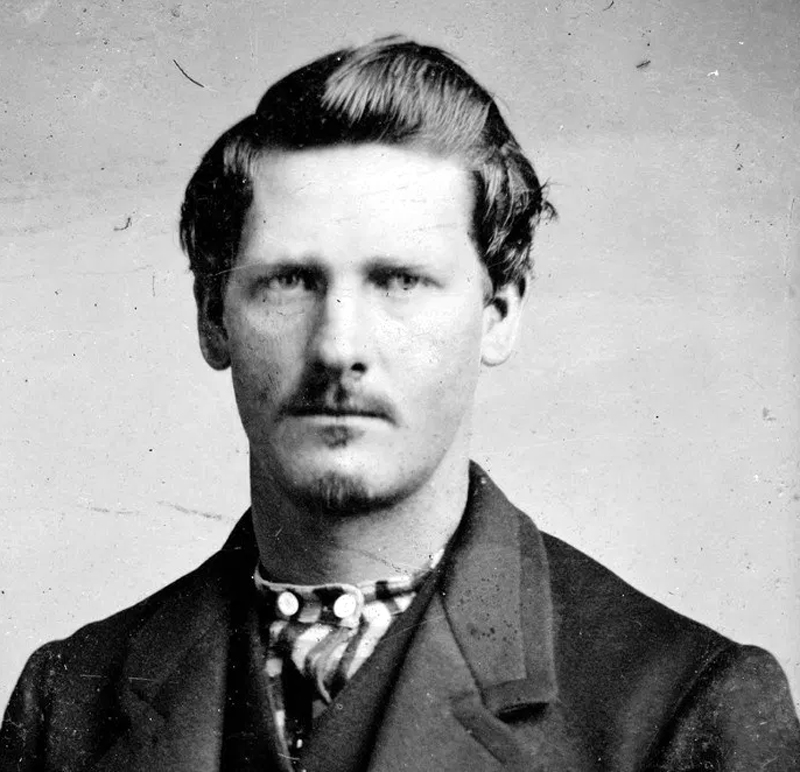