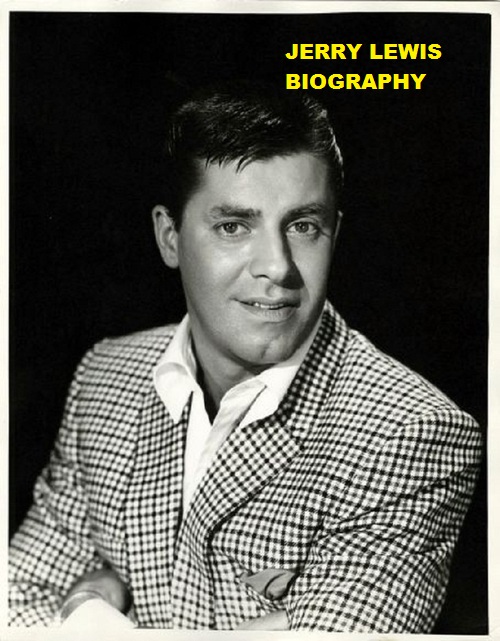 In 1926 Rae and David Lewis gave birth to a child who would become the king of slapstick comedy and the founder of an annual crusade against a debilitating affliction that affected over 100,000 children.

With both parents already in entertainment, a life in film was inevitable. 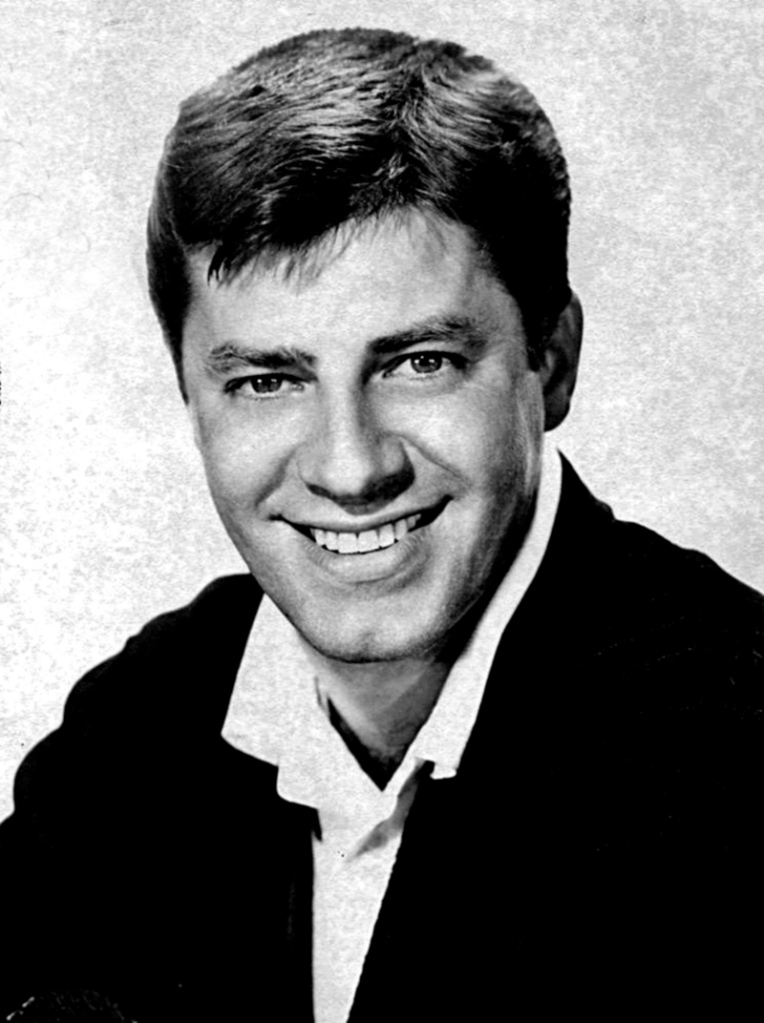 Lewis debut as an entertainer at 5 years of age with the song “Brother Can You Spare A Dime?” His first booking was at a burlesque house in Buffalo, New York. His physical style of comedy may well have come from his early attempts at becoming a mime when he paired with his farther’s former partner Max Coleman in Sheldrake, New York.

But it wasn’t until 1946, that Lewis became important in the world of entertainment. That year he paired with Dean Martin and both were propelled instantly towards fame and fortune. Together they experienced a 2000 percent salary increase and shortly afterwards were cast in their first feature film, “My Friend Irma.” 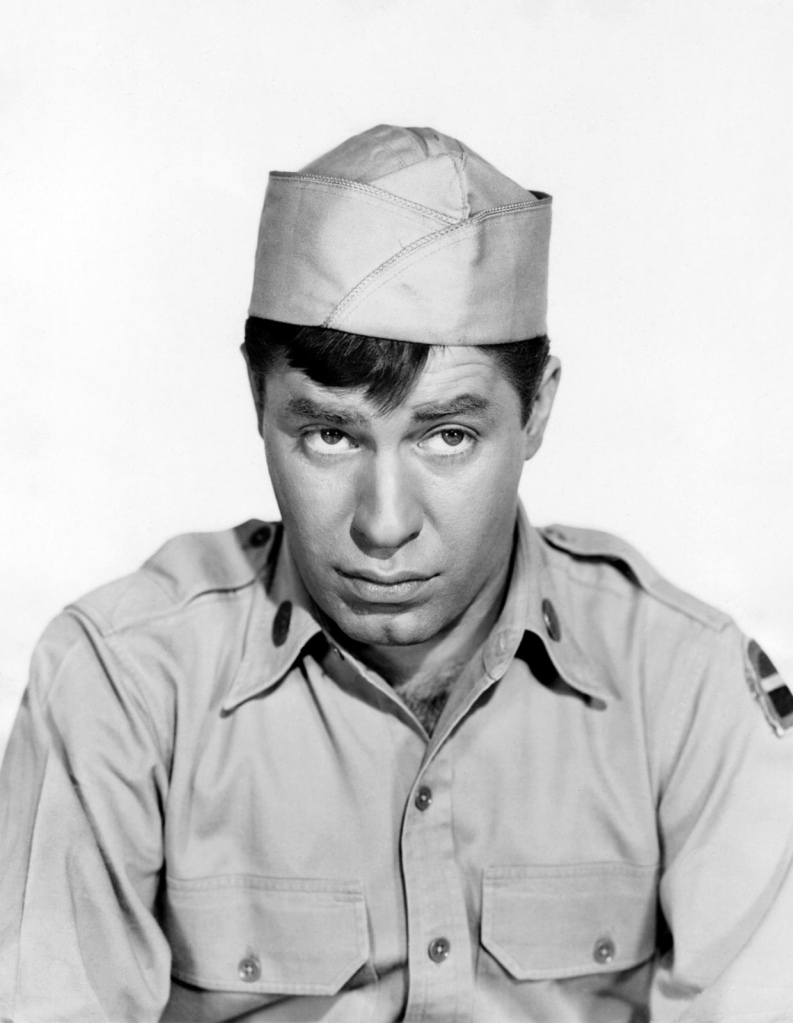 Lewis stole the show, as at least on critic raved that Lewis was the “funniest thing in the picture.” Martin and Lewis appeared in 17 feature films together before going their separate ways. Their last film together was “Hollywood or Bust” filmed in 1956.

By 1959 Lewis had stared in 22 films and was ready to try his hand at screen writing, directing, and producing. That same year, he signed a $10 million dollar contract with Paramount Pictures. At the time, it was the largest single amount ever paid to one entertainer. 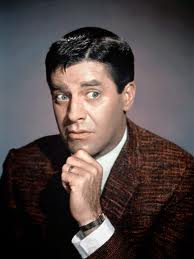 With all the awards that would come through-out Lewis’s life one of his most beloved treasures was a plaque from his friend John F. Kennedy that read: “There are three things that are real… God, human folly and laughter. Since the first two are beyond our comprehension, we must do the best we can with the third.” 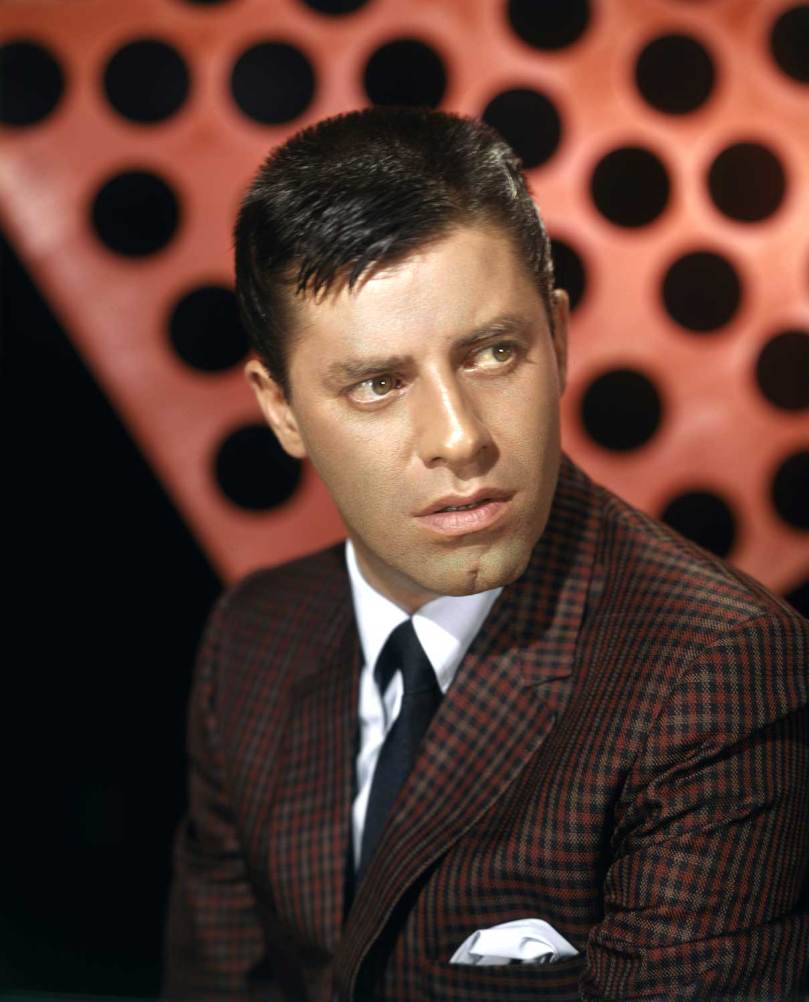 But what’s more amazing than a man who stared in 61 films (including 30 where he appeared as himself) , directed 18, produced 14, wrote 13, and made 55 television appearances? It’s that he spent the other half of his career giving back.

In 1948 Jerry Lewis met Paul Cohen, who was the first president of the MDA. That meeting changed his life, which then took on a purpose higher than a mere slapstick comedic. Before the two met Cohen had set out with a modest goal to raise $20,000 for the victims of MD.

In the 1950s, the original Nutty Professor took an interest in the plight of disabled children in 1951 through Cohen. In March 1952 Jerry Lewis and Dean Martin did the first MDA Telethon in New York only; it aired on WNBT but raised $70,000. 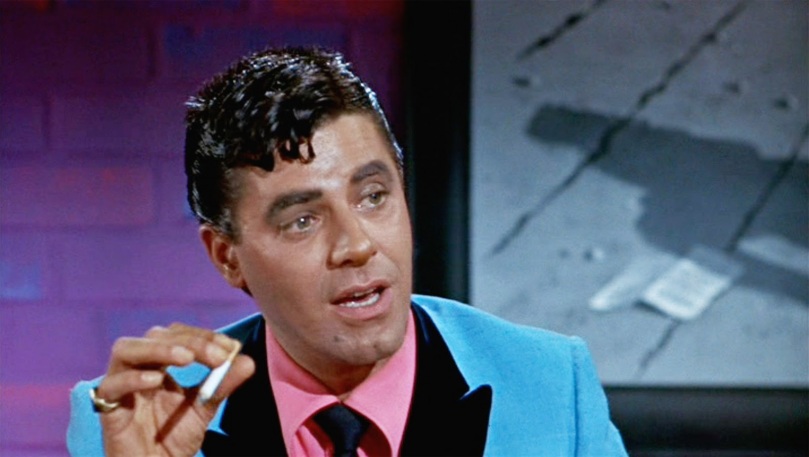 The first official MDA sponsored Telethon with Jerry Lewis occurred in 1953. In 1966 the telethon began airing on Labor Day. The move was a success as the first labor-day telethon raised over a million dollars.

By 1970 the annual telethon was expanded into a 21 hour marathon by now was carried by 65 television stations nationwide which later became known as th “Love Network”.

Inspired by Lewis’s generosity, Congressmen Les Aspin nominated Lewis for the Nobel Peace prize in 1977. Among the reasons cited for his consideration for was a collective $300 million raised to fight Muscular Dystrophy.

Lewis responded with a simple, “I don’t know what to say,” made it clear if he did win, the considerable accompanying stipend would go entirely to the MDA.

In 1984 the infamous slapstick was awarded the prestigious French Legion of Honor Award. In 1985, the US Department of Defense presented Lewis with its highest civilian award – the Medal for Distinguished Public Service. In 1996, Jerry and the MDA were both recognized by the AMA with a Lifetime Achievement Award.

At the 1997 telethon (after raising $50 million) Lewis commented to one newspaper, “People think I only show up on Labor Day. I think that’s historical.”

In 1998 the Jerry Lewis Telethon became the first telethon to be simulcast over TV and the internet. The 2003 telethon featured performances, by Cher, Celine Dion, and American Idol runner up Clay Aiken raised a record $60 million.

To date, the MDA telethon has raised over 900 million dollars. “You’ve let my kids’ of all ages know they aren’t alone in this fight,” said Lewis in an official site press release. 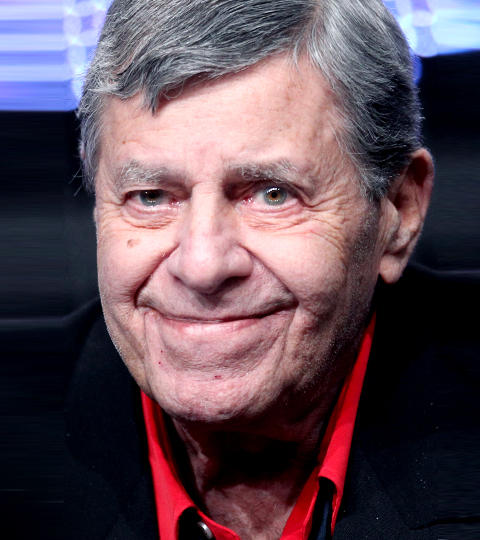